Each teenager is an individual with a unique personality and special interests, likes and dislikes. In general, however, there is a series of developmental tasks that everyone faces during adolescent years. A teenager’s development can be divided into three stages – early, middle, and late adolescence. The normal feelings and behaviors of adolescents for each stage are described below. 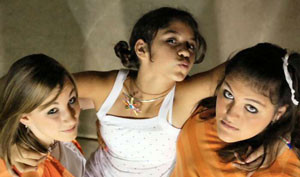 Teenagers will naturally vary slightly from the descriptions in the charts above, but the feelings and behaviors listed for each area are, in general, considered normal for each of the three states. The mental and emotional problems that can interfere with these normal development states are treatable. If a teenager seems very different from the descriptions presented here, it may be appropriate to consult with a mental health professional.